When I Do The Order Of Operation Test, it looks like F*F*V and F*V*F and V*F*F have the same speed, even at a max amount of iterations

This was mentioned in some comments on the youtube video, but the difference between what was in the video and what we see here probably comes down to the release type.

In the video, running it in the editor, the code wouldn't be compiled with much optimization (if any at all). But here, it was presumably built in a release configuration, which would include optimization, and this is absolutely the sort of thing that a compiler can optimize out. All three operations likely get compiled to the exact same CIL bytecode.

I know it's a bit late to be replying to your comment (and you may have already figured it out by now), but maybe this will still be helpful to you or anyone else who comes across it!

Edit: This is also likely why we see a much less dramatic difference in the extern call test, and similar results with some others, like the camera test. 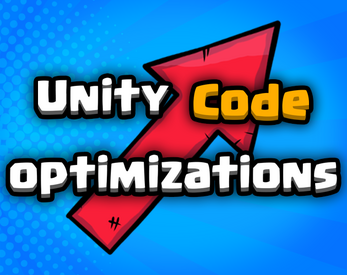